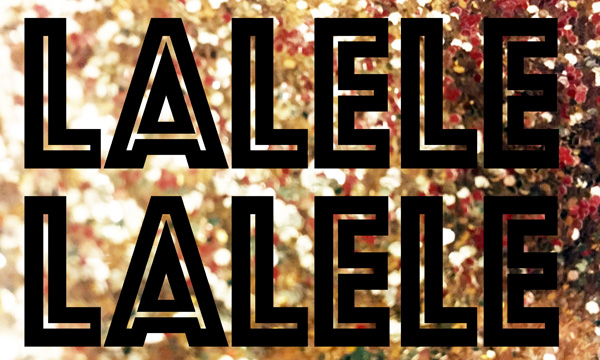 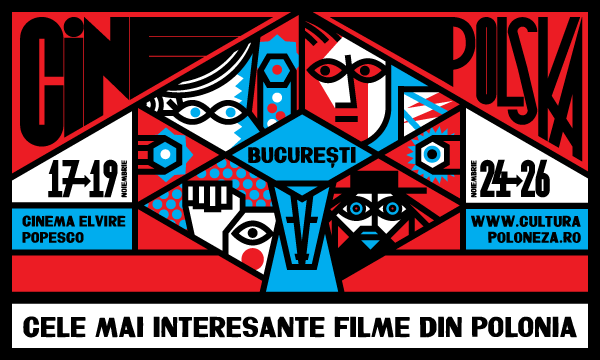 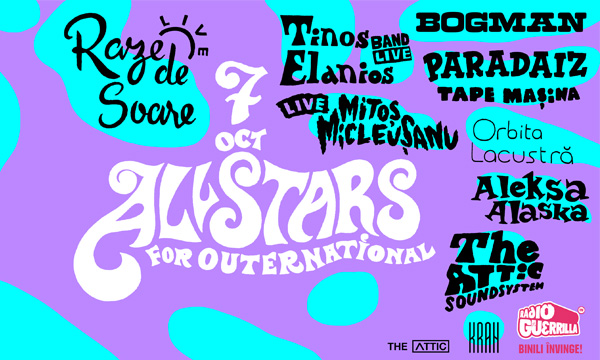 All Stars For Outernational

Lansare Catalog "I can see no revolution", de Nicolae Comănescu

interviu realizat de Cristian Neagoe
„There are those who imitate, and those who innovate: Romanian born, Berlin based producer Cosmin Nicolae is unquestionably the latter.  At this point in time you’ll find him honing a ghostly, sketchy techno blueprint that fuses shuffling drums with eerie synths, snatched vocals-as-instruments and strains of Detroit and Chicago classicism.  These analogue sounds arrive on labels like connoisseur Dutch imprint Rush Hour as well as Modeselektor’s 50 Weapons and Untold’s hotter-than-hot Hemlock, but are a stylistic mile away from the sound with which the man first emerged.” read more

Liminal Talks: ★ Ștefan Tiron - The Space Agency for Nocturnal Journeys to the Origins of the Universe- by Modulab @POINT

promo Made in Ro - Targ de design romanesc, by DESIGNIST

Experience Hotel - OUT OF TIME - episode #2

Experience Hotel - OUT OF TIME - episode #1

THE ART OF PARTY, by Grolsch

Constantin Vică is Assistant Professor at the Faculty of Philosophy and researcher at the Research Centre in Applied Ethics,...

Liminal Talks: ★ Ștefan Tiron - The Space Agency for Nocturnal Journeys to the Origins of the Universe- by Modulab @POINT

Stefan Tiron is an artist living and working between Bucharest and Berlin. He is the founder and co-curator of The Space Agency...

School of Machines, Making & Make-Believe was founded by Rachel Uwa. Rachel is an artist, educator, and organiser whose...

Maria Guta was born in Bucharest, Romania, where she made her practice in fields such as visual communication, art direction...

Abby Rose is a physicist farmer who thinks ecological farming is the key to a resilient future. Abby started in her twenties...